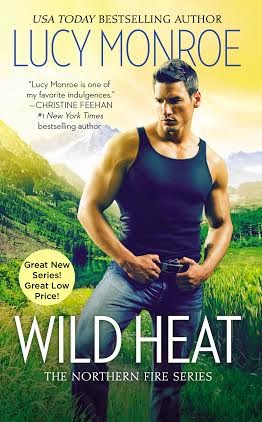 Sometimes old flames are the hottest of all . . .


In the quaint little town of Cailkirn, Alaska, it’s impossible to keep a secret, especially one as juicy as the unexpected return of Kitty Grant. Tack MacKinnon remembers her wild red curls and even wilder spirit—and still feels the sting from when she shattered his heart in college. But there’s a pain in Kitty’s gorgeous eyes that guts him to the core and Tack is determined to do whatever it takes to see the woman he still loves smile again—even if it means taking on her demons as his own.

After fleeing an abusive ex-husband, Kitty decides that the best way to heal her broken heart is to come back home. But she gets a whole new shock when she sees how undeniably sexy Tack has become. More handsome, more muscular, more charming—more everything—he’s impossible to resist. Before she knows it, they’re reigniting sparks that could set the whole state of Alaska on fire. Yet trust doesn’t come easy to Kitty anymore, and as things heat up between her and Tack, she can’t help but wonder if one of them is going to get burned . . . 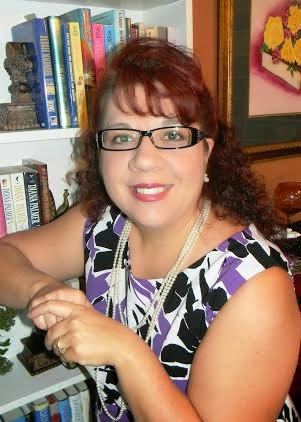 
With more than 7 million copies of her books in print worldwide, award winning and USA Today bestseller Lucy Monroe has published over 60 books and had her stories translated for sale all over the world.  While she writes multiple subgenres of romance, all of her books are sexy, deeply emotional and adhere to the concept that love will conquer all.  A passionate devotee of romance, she adores sharing her love for the genre with her readers.
Author Media Links:
Facebook http://www.facebook.com/LucyMonroe.Romance
Twitter https://twitter.com/lucymonroe
Pinterest http://pinterest.com/lucymonroebooks/
Goodreads http://www.goodreads.com/author/show/22369.Lucy_Monroe
Blog http://lucymonroeblog.blogspot.com/
Her Official Website http://lucymonroe.com 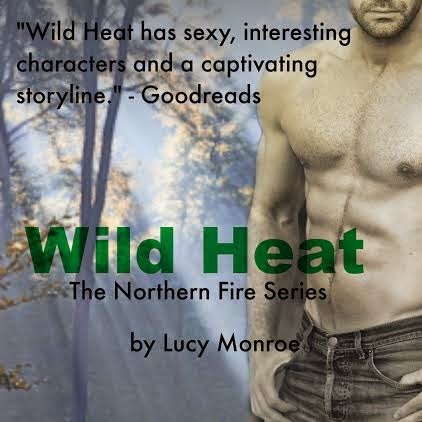