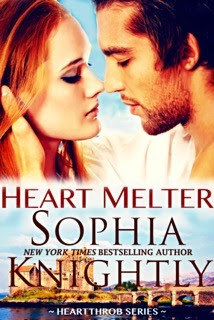 He swore he'd never forgive her. But now someone wants her dead.

Dr. Ian MacGregor knows better than to get involved with Natasha White. The tempting heartbreaker has a way of getting under his skin, but he couldn't live with himself if anything happened to her.

Sweeping her away to his Highland castle, Ian becomes her fiercest protector as he vows to safeguard her against the mob who will stop at nothing to eliminate her. He'll guard her till the end, even if that means giving them a second chance at love.

As passion intensifies between them, Ian and Natasha must face their darkest secrets, secrets that bring them closer, but may threaten their newfound intimacy. Natasha is hiding more than Ian realized.

But he has secrets of his own... 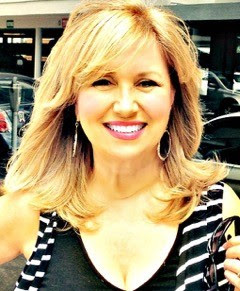 When not writing or reading, she loves walking the beach, exploring museums, going to the theatre, enjoying good food, and watching movies. One of her favorite pastimes remains simply watching people, especially those in love!