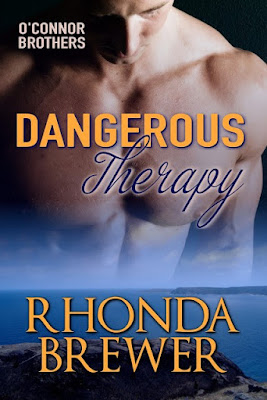 Officer John O’Connor is giving up on life after a terrible accident. His family are at their wits end when he refuses any kind of therapy. The only thing keeping him sane is his dreams of a beautiful woman he pulled in for a traffic violation months before.

Physical Therapist Stephanie Kelly is healing from a broken heart. When she is hired by Nightingale’s personal care and physical therapy, she’s ecstatic but she's shocked when her boss asks her to take on a new patient. Shocked because the patient is her boss's nephew and he’s not exactly keen on therapy. He’s also the cop who's been heating up her dreams.

As Stephanie helps John get back on his feet, they grow closer, but someone is out to hurt Stephanie, or worse. After multiple attempts on her life, John’s family tries to figure out who’s after the woman he loves and stop them before it’s too late. 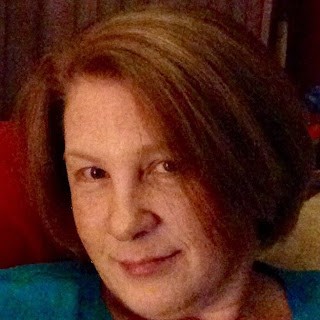 I was born and raised in St. John’s, Newfoundland. I’ve been with my husband for over thirty years and we have two children.
I'm also a writer. Someone who loves to tell stories of love, suspense, heartache and of course happily ever after. For most of my life, I've written those stories for myself. A type of therapy, I suppose. I love the characters I create. They become part of who I am because there's part of me in them.
Media Links
Facebook: https://www.facebook.com/rhondabrewerauthor/?ref=aymt_homepage_panel
Twitter: https://twitter.com/rhondabrewer67
Author web page: http://rhondabrewerauthor.wix.com/home