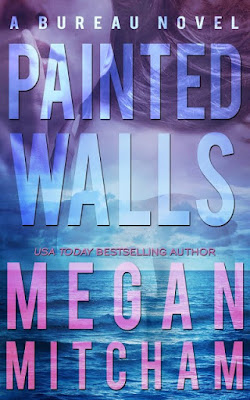 The Blood-Red Killer, America’s most notorious serial killer, tucked Supervisory Special Agent Ava Shepherd into bed every night with a bedtime story and a kiss on the cheek.

Thirty years after his apprehension, Ava—still running from his memory—becomes the prime suspect for a murder eerily similar to the ones her father committed all those years ago. Shattered by the accusation, Ava reluctantly accepts former flame Special Agent Kenneth Hunt's assistance in clearing her name.

Kenneth is on the mend, and though their fling is ancient history, the bruises Ava left on his heart throb in her presence. He’ll help her, but she’ll have to play by his rules.

When the body count and undeniable heat rise, Ava must face the demons of her past and present—or be consumed by them. 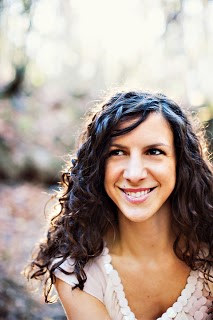 Megan was born and raised among the live oaks and shrimp boats of the Mississippi Gulf Coast, where her enormous family still calls home. She attended college at the University of Southern Mississippi where she received a bachelor's degree in curriculum, instruction, and special education. For several years Megan worked as a teacher in Mississippi. She married and moved to South Carolina and began working for an international non-profit organization as an instructor and co-director.

In 2009 Megan fell in love with books. Until then, books had been a source for research or the topic of tests. But one day she read Mercy by Julie Garwood. And Oh Mercy, she was hooked!