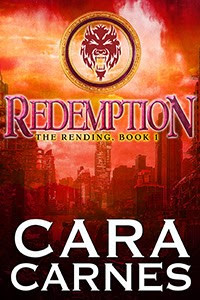 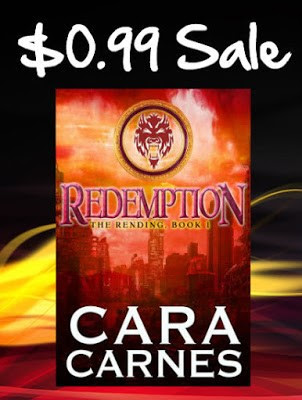 There’s no soft in war…

Mira survived years in a secret prison, one she must return to and somehow rescue the people she left behind. The so-called peace treaty between the Paraspecies and humanity is fracturing, but she must seek help from the Alpha wolf she left behind. But how can she prove an imprisonment she barely believes herself?

He’ll risk anything for another chance…

The Impure female from his past returns with a tale too gruesome to be false. The human government has imprisoned the genetically tainted humans they ostracized. Adrik wants to help, but the pack and Redemption are in turmoil. Dare he risk them all for one woman? 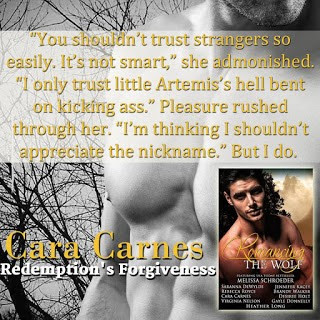 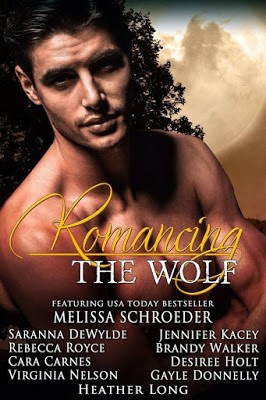 Redemption's Forgiveness only availabe in the Romancing the Wolf Anthology

Marek will do anything to protect his pack and their land, including executing any Outsiders who dare enter pack lands. There’s no soft in war—until Felicity, a curvaceous wolf with more sass than sense limps into Redemption with an impossible tale of betrayal.

Under Her Spell (Keystone Predators, Book 1) by Brandy Walker

Diego wants Daphne as his mate instantly and is ready to do whatever it takes to make her his. Part wolf, and part witch, Daphne is a little more skeptical of the situation. Her wolf is telling her to go for it while her witchy side balks, knowing Diego will try to suppress her more enchanted side. 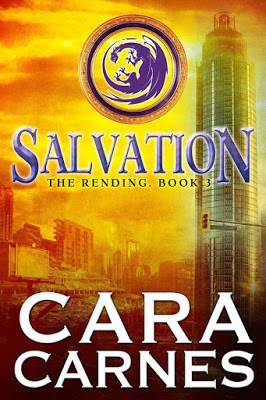 A blood debt shrouded in secrecy…

Camryn’s entire existence has been about sacrifice since her birth. She’ll do anything to fulfill her last mission—protecting the Paraspecies king. Recent betrayals have left everyone on edge, especially the king’s second in command. He has no intention of standing down. She must either earn the trust of the mate she can never have or destroy him.

He won’t fail his king again…

Trent will eradicate the treachery within the Paraspecies that nearly killed him and the king. No one is above suspicion—especially the female succuba mage who rescued the king and saved them both from certain death months later. Why would she help the enemy? The elusive female is a hindrance he’s determined to break. 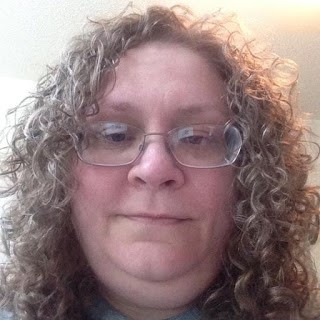 Author Bio
Born in small-town Texas, Cara Carnes was a princess, a pirate, fashion model, actress, rock star and Jon Bon Jovi’s wife all before the age of 13.

In reality, her fascination for enthralling worlds took seed somewhere amidst a somewhat dull day job and a wonderful life filled with family and friends. When she’s not cemented to her chair, Cara loves travelling, photography and reading.

More information about Cara can be found at www.caracarnes.com.