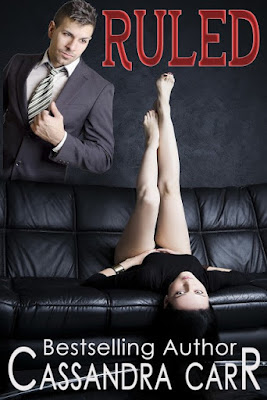 Ryan and Lisette explore each other and the lifestyle, but what started out as playtime quickly evolves into something more. The problem? Ryan isn’t ready to get serious again and Lisette doesn’t want to fall in love with a guy who can’t give all of himself to her. Both of them are going to have to break out of the bonds holding them back from happiness. 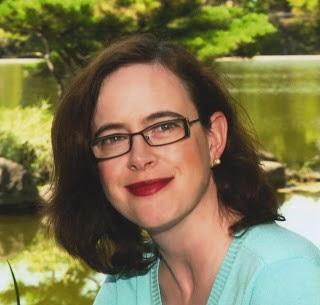 She thinks the best part of being a writer is penning stories in her made-up worlds while most others struggle with commutes, micro-managing bosses and cranky co-workers.

Readers, remember that your opinion matters. Please take a moment to post a review, however lengthy or brief. Your comments will help others in making their future purchasing decisions.