The Damned of Lost Creek*** 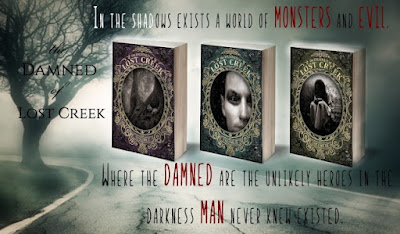 The Damned of Lost Creek


The Damned of Lost Creek 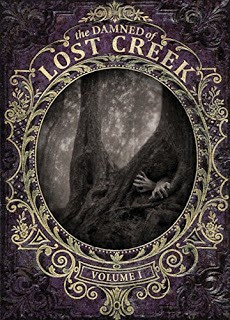 
In the shadows exists a world of MONSTERS and EVIL. Where the DAMNED are the unlikely heroes in the darkness MAN never knew existed.

Mikhail grew up on the tough streets of North Philly in one of the most dangerous urban environments in the country. For seventeen years, she’s bounced from shelters, run down apartments, drug houses, halfway homes, and the streets with her crackhead mom.

That is, until a dealer with a short memory and kitchen knife steps in and changes Mikhail’s life forever.

Going from Philly to Anaconda, Montana, was a culture shock and drastic change for the young woman that had been a dealt a bad hand from birth. Adjusting to having a loving family, security, home, food, and a warm bed was a difficult for the young woman, but for the first time in her life, Mikhail felt as if she was home.

However, home is full of mysteries and is surrounded by haunted woods where a demon playing the role of a little blonde girl lost in the woods is waiting to play with her.

The Mask of the Damned 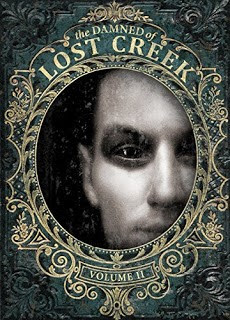 Of all the things the streets of North Philly had readied Mikhail for, none of it could remotely prepare her high school.

A centuries old feud between the founding families of Deer Lodge County spills into the halls of Anaconda High, and threatens to take more than just the man Mikhail had waited her entire life to call Father. It threatens to take away the single thing she needed more than anything.

Blood that is the source of a curse that has damned them all. 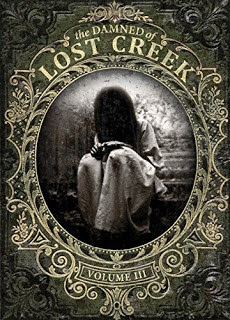 Danae is a principle creative fucktard at Geeks on Ink Publishing. She refused to conform to industry standards, and plays by her own rules. After experiencing the nightmares involved with agents, traditional publishing houses, and the white-washed world of mainstream publishing, she gave it the middle finger and decided to do things differently and started Geeks on Ink Publishing with other likeminded and talented authors.
Author Media Links – www.geeks-on-ink.com  www.danaeayusso.com  https://www.facebook.com/AuthorDanaeAyusso/