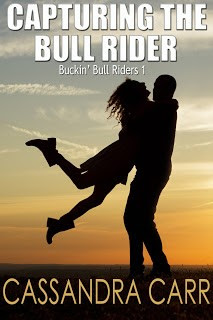 Professional bull rider Conner Raub hides a secret from the world. He’s a Dom. When he meets a submissive on tour who pulls at his Dom tendencies, he fights to deny his true self, believing his colleagues will condemn his lifestyle.

NOTE: Previously released by another publisher. 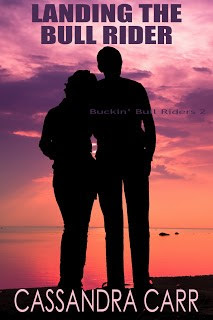 Olympic Gold medal-winning figure skater Leah Fitzpatrick, dubbed “The Ice Queen”, is on the down slope of her career when she finds herself roped into a joint promo gig on the professional bull riders’ tour. She’s paired with “The King of Rodeo”, Brady Parrish, and although his looks could stop traffic, she’s got a future to worry about that doesn’t leave room for knocking boots with the sexy bull rider. No matter how hot he is.

Brady is living the good life. He’s at the top of his profession, and has no idea something is missing until the cool Leah is thrust into his life. But he sees something in her that hints at an underlying fire, and sets out to prove her nickname wrong. In the midst of their steamy affair, he falls hard. Blindsided by the potent combination of beauty and vulnerability Leah displays, Brady is determined to melt “The Ice Queen’s” heart. 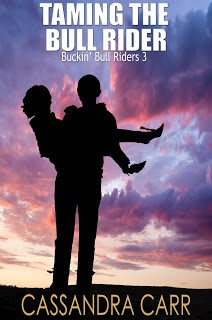 Marco D'Allesandro has a destiny he wants no part of-running his family's olive oil empire. He's the oldest son and has been groomed for the job since he was a child. But after attending a professional bull riding event, Marco is hooked.
Against his family's wishes, he moves to America to pursue his dream of becoming a professional bull rider. Now he's at the pinnacle of his career, but his family makes it clear it’s time he did the responsible thing and came home. They view his bull riding as a lark, rather than Marco’s chosen profession, and no matter how much success he enjoys, he can’t change his family’s opinion.
Things only get more complicated when he meets Natalie Webster, a blonde-haired, blue-eyed angel who's got problems of her own. Their chemistry is explosive from the beginning, but Natalie’s situation in life and Marco’s continued battle with his family threaten to tear them apart. Neither of them was looking for love, but might have found their true destiny in each other. 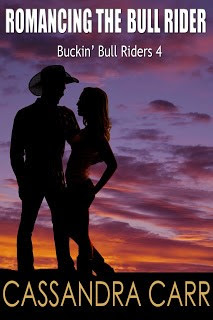 Paolo D’Allesandro has been living in his older brother Marco’s shadow. But he’s getting older now and realizing he and Marco don’t want the same things. He’s not sure what his next step is, but knows he needs to quit riding to figure it out.
Savannah Harrington is a grad student working on a thesis about adrenaline junkies, and she’s joined the bull riders’ tour to study the men and their motivation to willingly take part in a dangerous sport. She meets Paolo and both feel an instant connection. She can’t stay away from the sexy Italian and his mind-numbing skills in the bedroom, but knows the relationship can’t last.
Both wish their circumstances were different, but Paolo doesn’t think he has anything to offer Savannah, and Savannah doesn’t want to pressure Paolo into another life decision that will make someone else happy, but not fulfill him. As her time to go back to school draws closer, they need to figure out how to get their highest score yet—in the game of love. 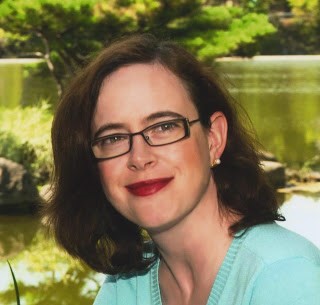