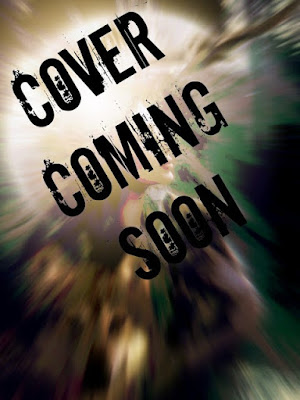 Before the rebellion, there was the Archaic Wolves.

One black as obsidian.

One red as blood.

One of the purest white.

They were thought to be killed. 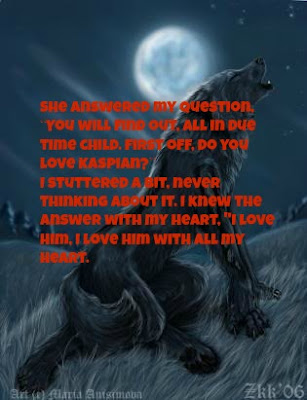 Althea Morale, is a orphan. Along with her triplet Orion Morale, and Adara Morale.

All they've ever known is abuse and humiliation.

Until the Ginney's come into their lives.

They're introduced to the world, of where they're supposed to be.

What exactly are they?

The last of them.

The Ginney's are the ones to watch over them from the beginning of time, and they must not fraternize with the royals, but a change is in the midst.

With love, lust, hate and mates... It is kind of hard not to fraternize.

Watch as the three go through the ghosts of their past, the thrills of the future, and the ever changing present. 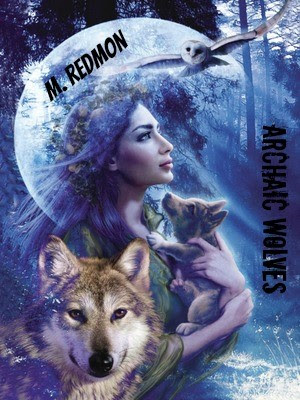 At the age of nine, I started writing. I would write poems, even short stories, but never really novels or novellas. This went on for a few years, until I turned eleven. I got cancer, also known as Hodgkin's Lymphoma and started writing a whole lot more. I put all the pain I was going through, and my emotions into my writing. It made me feel powerful, like I could control something in life.

When I was in BMT (Bone Marrow Transplant) for four months, I wasn't allowed out of the room. No sunlight, no feel of the cold wind, I can't even step outside the room once. The only thing keeping me sane in that hospital, was writing. I could escape into a different world, a different life for hours on end.

I'm fifteen and a half now, and love to write a lot. Coming up as of January 2016, I'll be in Remission for two years, as long as I continue taking my chemo to keep the cancer away. Most people would call me a chameleon writer, a person who writes all genres. I hope I do good in this writing business, as I'd love to share my work with the world, and in turn my story.

If you ever want to know more about me, or just want to talk, here's a few things I like to talk about

Oh, and did I mention boys? 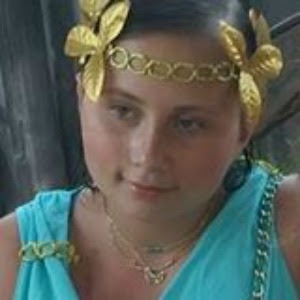