The Mysterious Mrs. Pennybaker and The Muse*** 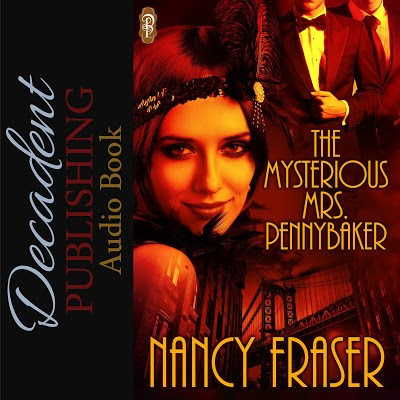 In the Roaring Twenties…

A former Hello Girl during WWI, widowed Ariel Pennybaker served her country proudly. She now carries on her late husband’s legacy…a home for the many returning, injured soldiers.

With her year of mourning nearly at an end, she’s had enough of her self-imposed celibacy. It’s time to get back in the game.

A chance meeting with a handsome WWI aviator has her imagining thoroughly naughty thoughts. When a second man walks into her life, her naughty thoughts turn downright decadent. What better way to fulfil her fantasies than by sharing both men’s beds.

As tempting as the idea is, Ariel has a huge secret, one she must protect at all costs. And, it’s possible one or both of her lovers is not what he seems. 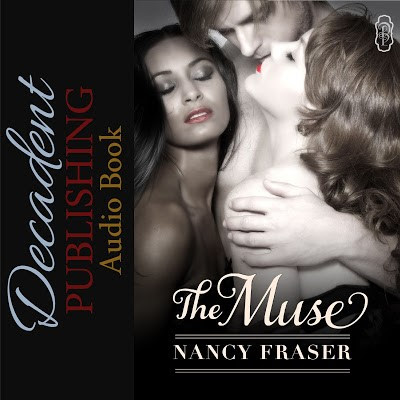 Decadence, freedom and illegal activities…
Everything a sheltered debutante in the mid-1920s could want. When Hyde Park socialite Susan Leland meets up with Evan Forrester for the second time, she makes no excuses for their first meeting—an auto accident in which she broke the young artist’s wrist. She finds the handsome Evan both infuriating and intriguing, yet not quite as intriguing as sultry torch singer Holly Winters, a performer at Susan’s favorite supper club.
A chance to make amends…
By posing nude for Evan to paint. When Susan balks, Evan, not wanting to deal with an innocent, sends her away but not before the arrival of his next model, Holly Winters. As Susan’s preparing to leave, the beautiful and talented singer convinces her to come back the next day—so they can pose together.
Will Susan find happiness in the arms of Evan Forrester—or another?

Like most authors, Nancy began writing at an early age, usually on the walls and with crayons or, heaven forbid, permanent markers. Her love of writing often made her the English teacher’s pet, which, of course, resulted in a whole lot of teasing. Still, it was worth it.

Published in multiple genres, Nancy currently writes for four publishers. She has published twenty-two books in both full-length and novella format. Nancy is currently working on a Valentine’s story for 2016, her next Rock and Roll novella, and a steamy contemporary featuring a sexy, kilt-wearing Scot.

When not writing (which is almost never), Nancy loves spending time with her five grandchildren and looks forward to traveling and reading when time permits. Nancy lives in Atlantic Canada where she enjoys the relaxed pace and colorful people.