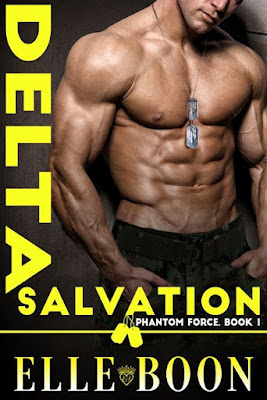 FAILURE IS NOT AN OPTION…For Navy SEAL Kai, he takes that vow seriously. Keeping Alexa safe is his number one priority, even if it means his heart is laid bare.
A NAVY SEAL ‘Failure is never an option’ and Kai lives by that SEAL code. He and his team have rescued Alexa not once, but twice, and now he is faced with the biggest challenge of his life. Alexa has come to mean more than she should, but his life is too dangerous for hearts and roses, and she has had too much heartache to settle for anything less.
A DAMSEL IN DISTRESS… Alexa is tired of all of the curveballs life has thrown at her. The final straw comes when she is confronted with a six foot plus man, who could either be her salvation or her downfall. It is up to her to convince her stubborn SEAL that they are worth taking a chance on.
MORE THAN MEETS THE EYE… When Alexa’s past is revealed and she and Kai find out she is not who she thought she was, some of the world’s most wanted come out to play. Can the team keep her alive long enough for her to prove to Kai that what they have is worth fighting for? 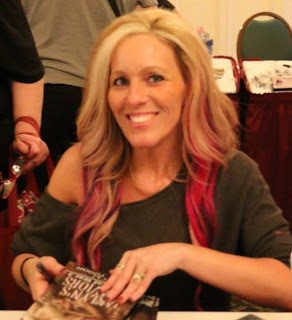 Elle Boon lives in Middle-Merica as she likes to say…with her husband, two kids, and a black lab who is more like a small pony. She’d never planned to be a writer, but when life threw her a curve, she swerved with it, since she’s athletically challenged. She’s known for saying “Bless Your Heart” and dropping lots of F-bombs, but she loves where this new journey has taken her.
She writes what she loves to read, and that is romance, whether it’s erotic or paranormal, as long as there is a happily ever after. Her biggest hope is that after readers have read one of her stories, they fall in love with her characters as much as she did. She loves creating new worlds, and has more stories just waiting to be written. Elle believes in happily ever afters, and can guarantee you will always get one with her stories.

Connect with Elle online, she loves to hear from you: