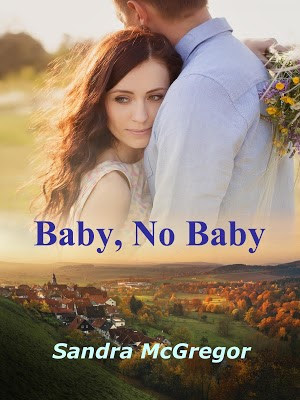 The quaint southern town of Sweetness, GA is a perfect fit for Abby Chandler. Everyone knows she makes the best pies in the state, but even the small-town grapevine doesn’t know everything. There’s a past just waiting to ruin her new life—and her new chance at love.
Brock Alexander works for the Armstrong brothers, surveying to build family homes, something a confirmed bachelor, like himself, doesn’t need—or want. He doesn’t know how to be a good husband and definitely not a father. After hearing his mother’s lies and seeing her weakness when choosing to remain with an abusive husband, can he move on? Can he learn to trust enough to find love and have a family of his own? 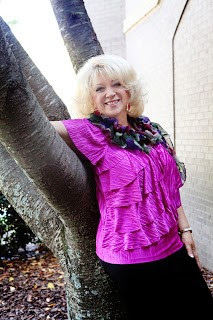 SANDRA MCGREGOR has been writing for just over ten years. She was challenged by her husband in 2001 to not wait until retirement in 2005 to start writing the book he had been hearing about almost since the day they married and after several decades, he was beginning to wonder just how serious she was about writing.

Since Sandy always loves a good challenge, she picked up the gantlet he had thrown down and spent the next eight years honing the craft and finishing 21 manuscripts--two of which have since been published by Avalon Books under Sandra Elzie.

Sandra McGregor, has published several e-books and is working to add more of her stories in the very near future.

She now lives in South Georgia with her husband and Jack, the cat, and enjoys reading, traveling and spending time with the children and grandchildren.