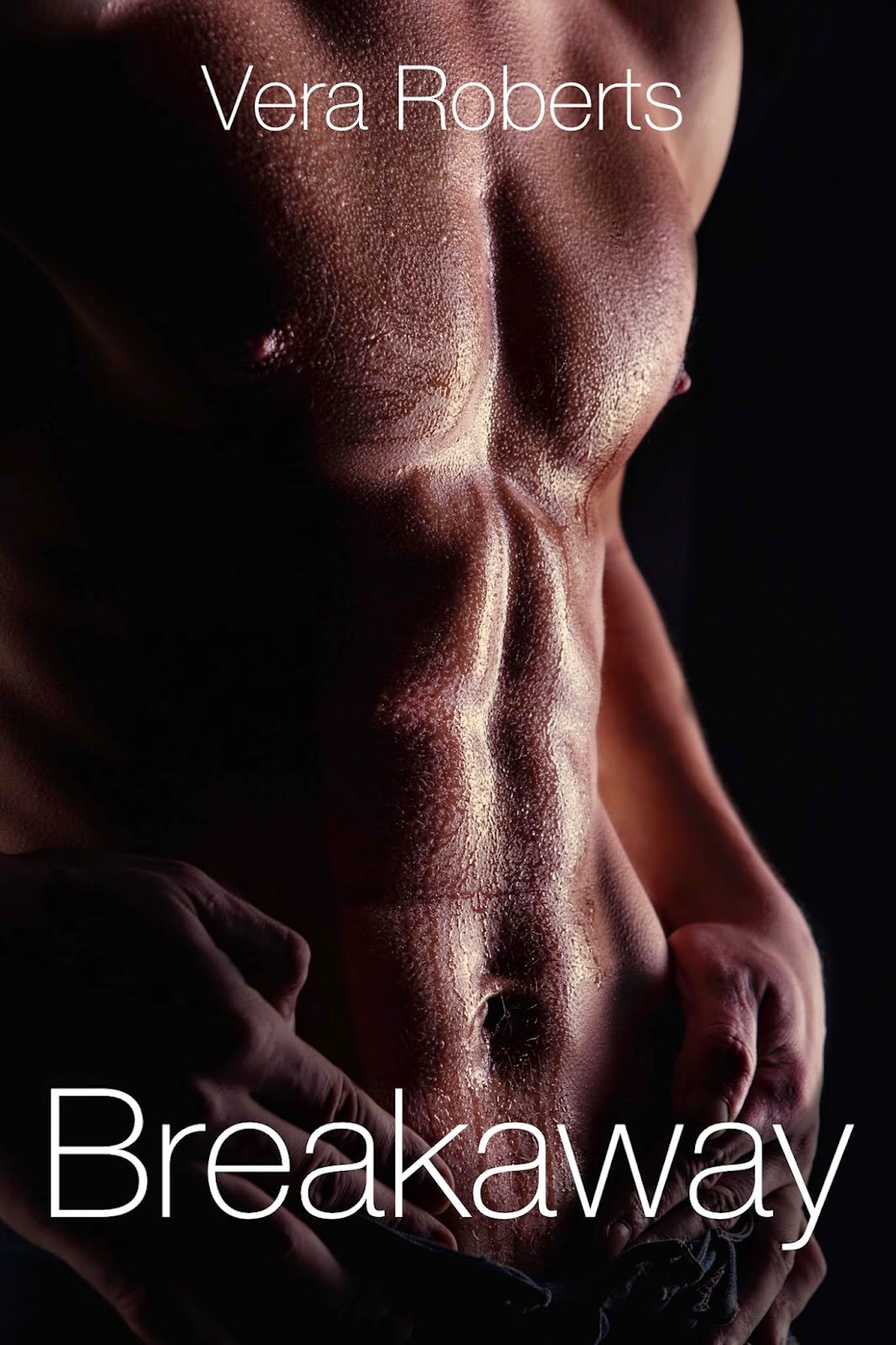 Amazon
Amazon UK
Amazon CA
Dean Winchester is at the place he really doesn’t want to be – stuck at the airport.

Coming back from a family emergency, he would rather be relaxed at his home in Manhattan Beach, California, and getting his head back into the hockey game. Instead, he’s stuck at the worst airport in all of America – Chicago’s infamous O’Hare. At least the company he’s keeping isn’t too bad to look at. He only needs to convince her there can be something more if she wants it – and if she doesn’t kill him first.

Returning from her third wedding in a year where she has perfected the role of bridesmaid, Sydney only wants to get back home in San Francisco. A snowed-in flight and every hotel room booked to capacity, Sydney is forced to share a room with a gorgeous man from Southern California. She’s not necessarily worried about him making a move on her but rather, if she could keep her hands to herself.

Breakaway is a sensual New Adult romance series that deals with trust, long-distance relationships, and finding yourself again.