a 3 part serial from 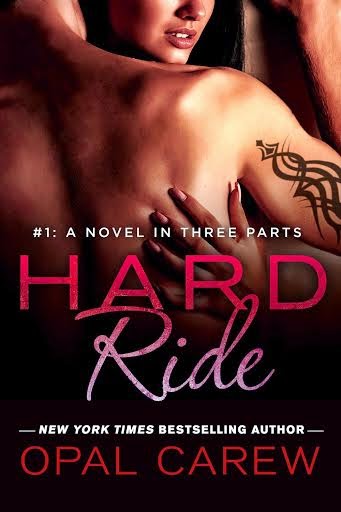