Triple the Taste by Cassandra Carr 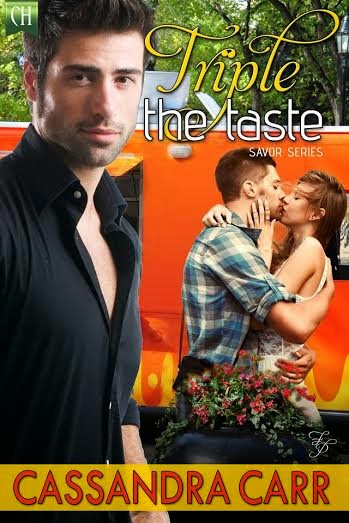