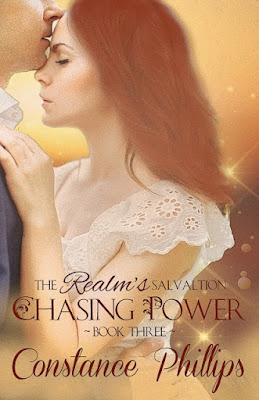 For Keiran Saysin, protecting the fairy population from humans is more than a job. It is passion and his duty to the realm. Since Eero’s revolution failed—and the discovery of fairy power lying dormant in some of the human population, that job hasn’t been easy. Now that his sister and her husband are welcoming a set of twins, old enemies have come out of hiding, hoping the children will a serve as a key to reclaiming what has been stripped from them.

Enter Annie Valentine, the genetic researcher Daniel’s mother has employed. Keiran knows the smart thing to do is cast a spell and push the human away, but something about the way she stands toe to toe and eye to eye has him forgetting that getting involved with a human could cost him everything he values, including his power. 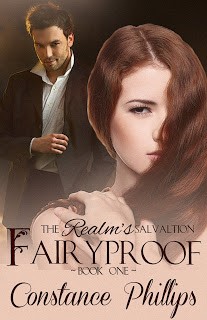 Amazon
Monique can control any human with a flirtatious smile and an attraction spell. Until she meets Daniel Elliot, the only human who's immune to both.

After her parents' death and an unwanted proposal, fairy Monique seeks refuge in the human world. Her brother has warned her of the dangers, but she believes hiding will be a breeze. She can control any human with a flirtatious smile and an attraction spell. Until she meets Daniel Elliot, the only human who's immune to both.

Can Monique's brother find her and bring her home before she falls victim to whoever is killing fairies on the human world?

Will the reason Daniel's fairyproof be too much for them to overcome? 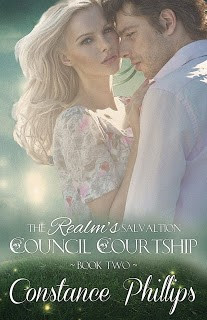 Amazon
When Tristan Ipsly becomes eligible to fill a vacated Council seat, he thinks his chances are non-existent. Especially since he is the sole member to a house the fell to the revolution and his contender Edwin Vettore is an elder from a house that adheres to Canon teachings.

If fairykind has a chance at survival, it will come on Tristan’s wings of change. Or so Quinn Vettore believes. But voicing her support for Tristan will anger her grandfather, and he’s the one man who can stand in the way of a courtship between Quinn and Tristan.

Will Edwin successfully keep both Quinn and the position out Tristan’s grasp, or will the Council yield to change?

Please Note this is a Novella