The Judge and Jake

The Judge and Jake
by Shaye Harting
Genre: Romantic Suspense 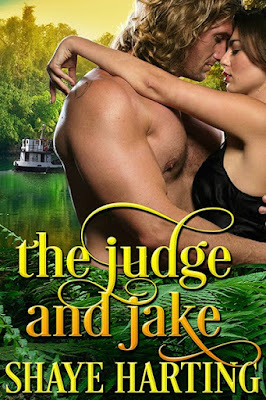 Judge Cate Rasmussen is on a personal mission to recover her brother’s body from a crash site deep in the South American jungle. A farm girl who has climbed up the professional ladder, her orderly life has left little room for any man, except the younger brother she’s protected his whole life. Finding him and burying him is her last act of sisterly devotion. She won’t let anyone or anything get in her way—certainly not the disreputable-looking guide she’s hired, even though he pushes all of her buttons—the good and the bad.

Jake Decker is an ex-pat American and former army ranger, making a living as a guide for academics. He’s alone in the world and determined to stay that way. His chosen profession doesn’t require emotional commitment or long-term responsibility, but he realizes from the start that taking on Cate will be a different matter. She’s independent, unpredictable, and has the guts of a warrior. Despite his better judgment, he finds her admirable, and worse, hotter than the steamy jungle they’re trekking through.

As Cate and Jake make their journey, they begin to realize there might be more to her brother’s death than they know. They must fight their way past thieves, murderers and their growing attraction to each other. Cate’s determined to find her brother and learn the truth, and with Jake sticking by her side, they’re unstoppable. 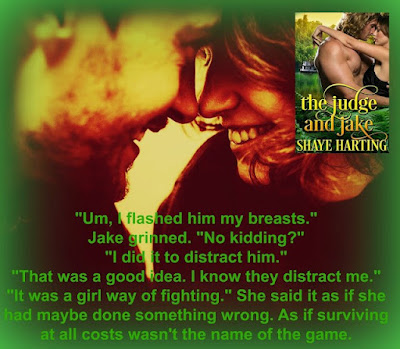 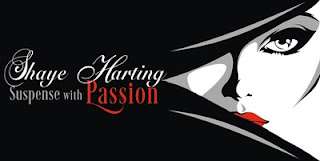