After The One, Season Finale****

After The One, Season Finale
by: Danielle Allen
Release Date: August 28, 2016 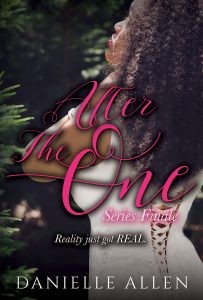 Blurb
The insta-love.
The perfect couple.
The enchanted fairy tale.
The concept of ‘happily ever after’ on reality TV is beautiful, but it’s complete B.S.
I mean, I get the appeal.
The One is the most watched reality TV dating show because it sells the idea that two people “randomly” handpicked by producers will fall in love and ride off into the sunset. We are expected to believe that after having a group of women embarrass themselves for the affection of a man on national television, the bachelor and the chosen one fall in love and they live happily ever after.
Let’s be honest.
Shows like The One are really about fantasy romance and must-see entertainment—not happily ever afters. That’s why the creators and producers don’t show what happens after the exotic getaways, lavish lifestyles, and over-the-top proposals. Even though reality TV relationships never last, they want us to buy into the fairy tale.
Truth is… when the cameras stop rolling, the number one killer of reality TV couples is real life.
And life just got REAL.
Buy After The One
*FREE with Kindle Unlimited 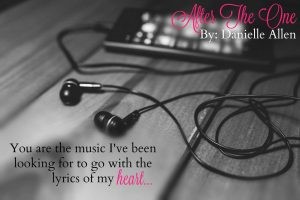 Find out how it all started with The One 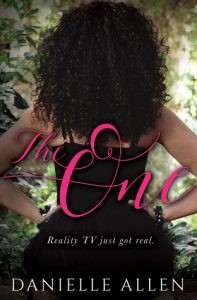 The cattiness.
The fights.
The shaming.
I don't generally watch reality television, but I definitely don't watch reality dating shows. Besides the fact that it's completely staged, it's a horrible depiction of people -- women especially.
Women are pitted against each other to compete for the affection of a man they "fall in love" with after a week or two.
I call B.S.
It is complete crap.
So when my best friend, Koko, was hired as a makeup artist o the set of the most popular reality dating show, The One, I teased her mercilessly.
She told me that if I didn't stop teasing her, she would get me back.
And she did...
Which is how I ended up as a contestant on The One. 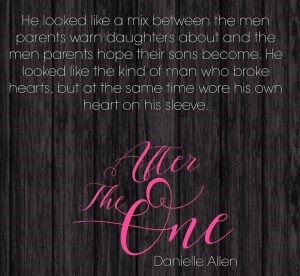 About The Author
Danielle Allen is a lover of football, fashion, film and fiction. From karaoke nights to vacationing and everything in between, she enjoys making the most out of the life in which she’s been blessed by living authentically and intentionally. Danielle spends her days teaching college students and her nights writing. And ultimately, she lives her life like it's golden.
Danielle Allen is the author of the Back to Life Series (Back to Life, Back to Reality, Back to December*), Love Discovered in New York, Autumn & Summer, the Heartache Series (Heartache, Heartfelt, Heartless*), Work Song, The One, and After The One.
*spinoff from series, featuring different characters, coming Winter 2016/2017 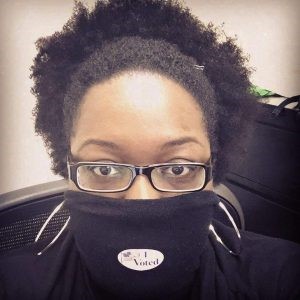