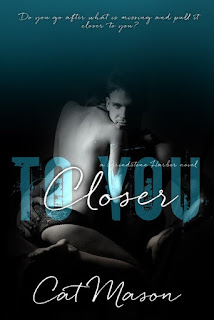 
Life in the limelight isn't all it's cracked up to be. After years of constant touring, and a close call with an overly obsessive fan, Bristol Lachlan has reached her breaking point. Running on fumes, and fighting a wicked case of writer's block, the lead singer of Absent Without Leave has gone missing in action.

Tage Crosby has taken more than his share of hits, both on and off the ice. Hanging up his Captain's jersey, he now spends his time running the only bar in the small town of Grindstone Harbor. The last thing he expected was for a woman to come into town and rock his world, but his beautiful new neighbor has a way of leaving him tongue tied and tripping over himself every time he gets near her.

Bristol knows her time in Grindstone Harbor is only temporary. The recording studio calls and so does the stage. But, what happens when your private life is exposed by flashing lights and what you see suddenly isn't enough anymore?

Do you go after what is missing and pull it closer to you?

Warning: This is a hilarious romantic comedy that may cause you to need spare panties for several reasons. The pages are full of steam, awkward moments of hilarity, and general epic fails of the human kind. Please read with caution. 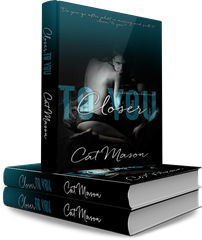 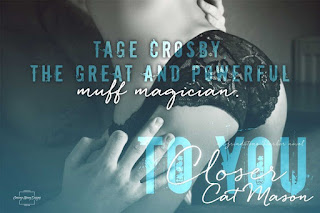 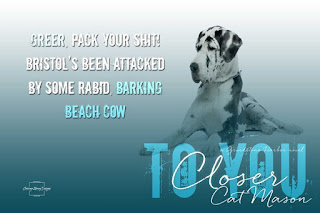 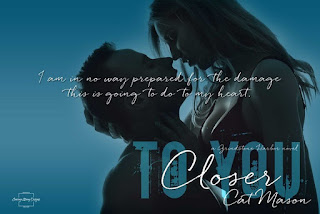 About The Author
Cat Mason is a thirty year old, married mother of three. When she isn't writing; she is spending time with her kiddos or reading. She was born and raised outside of St. Louis, Missouri, just over the Mississippi River in Granite City, Illinois. Cat writes romance of all kinds with twists of humor. 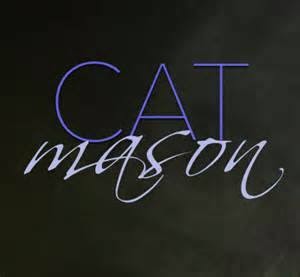