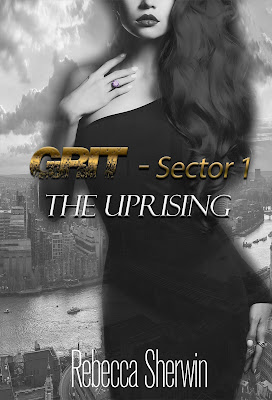 I thought he was mine.
I LIVED WITH TOO MANY DEMONS.
He belonged to the underground.
AND THE UNDERGROUND WERE COMING FOR HER.
I wanted to know every secret.
I THOUGHT I KNEW EVERY SECRET.
I thought we were safe.
WE WOULD NEVER BE SAFE.
I thought we had won the fight.
BUT THE WAR WAS ABOUT TO BEGIN...
Trixie Ashford-Blackwood is now a part of a world she had no idea existed a mere few months ago. Married to a vigilante, heir to the throne of the organisation governing London, and chasing her own tail as she tries to uncover more clues about her purpose within GRIT, Trixie is battling against time as much as she is her husband.
She has no idea what lies ahead, no idea who the man is who lays with her at night, and no idea of the traitors hiding in plain sight, waiting to spill her priceless blood.
Elias Blackwood continues to fight his urges. He controls his desires, keeps the beast contained and refuses to acknowledge the risk that he may let loose on his wife.
GRIT is slipping through his fingers, his control wavering with every minute that passes, while betrayal runs rife within the ranks of his army. He fights against time, and the people who are trying to bring the king of the empire to his knees; to not only keep them alive, but save a city that is drowning in evil and debauchery.
But GRIT aren’t the only people working the Capital.
Someone else is watching them. Analysing them. Preparing to strike.
Someone else is preparing to step up and threaten their place on the throne.
Someone is about to declare war on GRIT.
An uprising is upon them.
No one could have foreseen the betrayal.
No one could have anticipated the devastation they would soon have to face.

*Warning: GRIT is a dark romance series. There are no rainbows and butterflies. 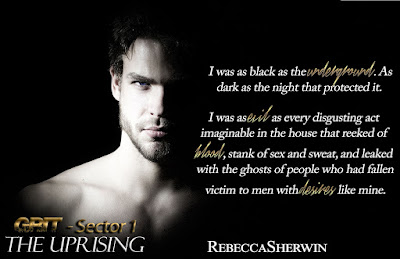 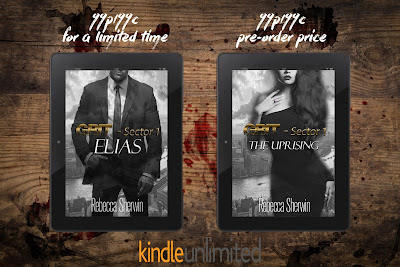