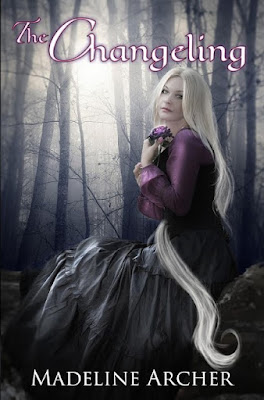 Half-fae Lenox Pendry is surrounded by secrets and none are his to keep. Plucked from his mother’s arms as an infant and raised a changeling, Lenox grows to adulthood unaware of what and who he is and oblivious to the danger unfolding as his birthday draws near. After he’s unwittingly sent to the Scottish Lowlands out of harm’s way, he chances to meet a beautiful healer named Janet Roxburgh. The townspeople believe her to be a witch. It would appear Janet has a few secrets of her own.
Note: Madeline Archer is the pen name of award-winning author Rose Anderson. The Changeling comes from the sweeter side of Rose’s imagination and was inspired by the Scottish ballad of Tam Lin. Rated PG. 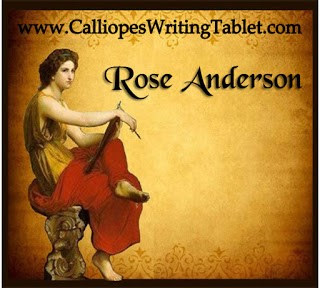 Known for crafting characters that stay with you long after the last page has turned, Rose Anderson is a multi-published award-winning author and dilettante who loves great conversation and delights in interesting things to weave into stories. Rose also writes across genres under the pen name Madeline Archer. No matter which pen name she uses, Rose chooses descriptive words as carefully as an artist might choose a color.

As a self-described “persnickety leisure reader”, Rose especially enjoys novels that feel like they were written just for her. “It's hard to explain, but if you have ever read a book that felt like you alone knew what the author was getting at, then you’ll know what I mean. I tend to sneak symbolism and metaphor into my writing. You might say it's a game I play with myself when I write. I just love when readers email to say they've found something.” These hidden insights are her gift to her readers. Rose hopes readers will feel her stories were written just for them, for that’s the truth.
She lives with her family and small menagerie amid oak groves and prairie in the rolling glacial hills of the upper Midwest.